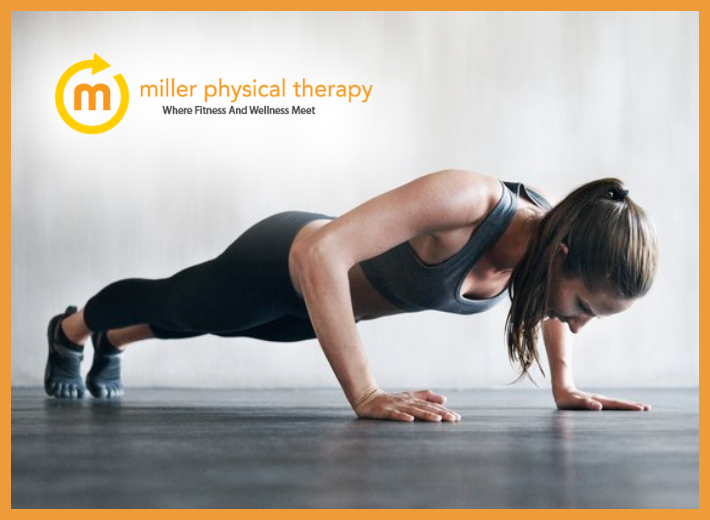 If you think you’ve earned that hamburger every day after exercising, maybe you should start having second thoughts. Exercising to make up for eating poorly doesn’t really work in terms of lowering mortality risks. Learn the perfect balance by reading below. Remember — we have a supportive nutritionist on staff who can help you with inspiration and guidance — and a plan!!

There has been a lot of conversation — and a great deal of research — attempting to determine whether exercise or a healthy diet is more important for longevity. A new study led by researchers from the University of Sydney in Australia analyzing UK Biobank data may provide the answer.

Researchers found that people who engaged in high levels of physical activity and also ate a high quality diet had lower mortality risks.

For anyone who believed that one can exercise away poor dietary choices, this study suggests otherwise.

People who engage in one or the other lowered the risk of mortality to a lesser degree. Study corresponding author, associate professor Dr. Melody Ding, told Medical News Today:

The study focused on deaths due to all-cause mortality, cardiovascular disease (CVD), and adiposity-related (PDAR) cancers.

Cardiology dietician Michelle Routhenstein, who specializes in heart health, and was not involved in the study, told MNT:

“The study results are no surprise to me. Many people have come to see me in my private practice after suffering a heart attack when training for their fourth or fifth marathon, or right after doing a CrossFit exercise.”

The researchers analyzed existing health records for 346, 627 U.K. residents that enrolled in the UK Biobank between April 2007 to December 2010. The health of these individuals was followed for an average of 11.2 years. For this study, the UK Biobank data were linked to the National Health Service death records until 30 April 2020.

For the purposes of their analysis, researchers considered the number of minutes people engaged in walking, moderate-to-vigorous physical activity (MVPA), and vigorous-intensity physical activity (VPA). For both MVPA and VPA, they used a 1-4 ranking system.

A high quality diet consisted of 4.5 cups or more of vegetables or fruit per day, two or more servings of fish weekly, and less than two servings of processed meat or less than five servings of red meat weekly.

The selection of target foods reflects recommendations from the American Heart Association, with the authors noting:

“These food groups were selected as markers for overall diet quality because other important dietary components and/or nutrient groups, such as whole grains and dairy, were not measured during baseline assessment.”

The researchers rated the individuals’ diet quality poor, medium, or one of two levels of best. 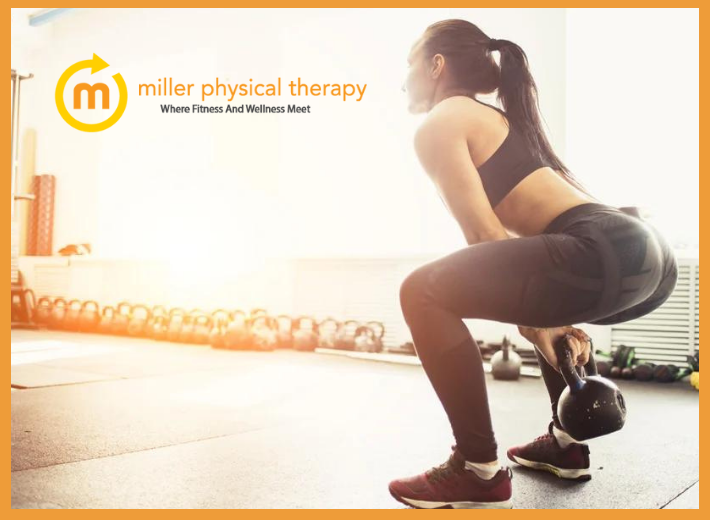 The higher the level of MVPA, the greater the reduction in all-cause and PDAR cancer mortality risk, with the most active group attaining a 13% to 14% reduction over the least active group.

The same was true for VPA, although it also had a beneficial effect on cardiovascular disease mortality risk. However, the two middle levels curiously reduced individuals’ risk more than the highest level of activity.

As for the reason behind vigorous activities’ larger effect on cardiovascular disease mortality risk, the authors note:

“It has been argued that VPA may lead to more physiological adaptations and elicit more insulin-sensitizing and anti-inflammatory effects than lower-intensity physical activity, which may explain why the stronger association with VPA are particularly pronounced for CVD mortality in our study.”

The highest-quality diet by itself — without MVPA or VPA — had no statistically significant bearing on all-cause mortality risk or cardiovascular mortality risk. It did, however, reduce their chances of PDAR cancer mortality by 14%.

In terms of the interaction between physical activity and diet, Dr. Ding said, “Diet plays a similar role in mortality risk in those who are physically active and those who are inactive, and vice versa.”

As far as optimizing one’s chance of a long life based on the study’s insights, Dr. Ding said:

“I guess the simplest answer is to adhere to public health guidelines, such as The Eatwell Guide for eating, and the WHO guidelines on physical activity and sedentary behavior. These guidelines are based on solid evidence.”

“I need to assess where the person is in their exercise journey, their medical conditions, and their limitations to guide them appropriately. Too much too fast or too heavy of intensity both in aerobic or anaerobic exercise can lead to negative side effects.”

Start a diet plan that will last long term and be effective. At Miller PT, we offer personalized nutrition programs that meet your needs for the best performance. Connect with us to discuss your challenges or concerns at (561) 278-6055 — stay connected and join our Facebook page!